Freedom Is Our Right! (English)

Marital captivity on the European agenda

Where does Europe stand and what has to be done?

To achieve succesful change, we have to know the state of affairs in European countires. That's why we did extensive research about legislation, aid and the political and public opinion about marital captivity in European countries. Knowledge is power, which is why we share our findings and tips on how to approach marital captivity on our website.

We are not alone in our fight. We collaborate with other European organisations to combat marital captivity. Our movement #FreedomIsOurRight is endorsed and supported by feminists throughout Europe. Check our website for all the endorsements. We are far from done. We are still working hard on the outlaw of marital captivity throughout Europe. Do you want to support us? Use #FreedomIsOurRight on all socials or find out here how you can help. 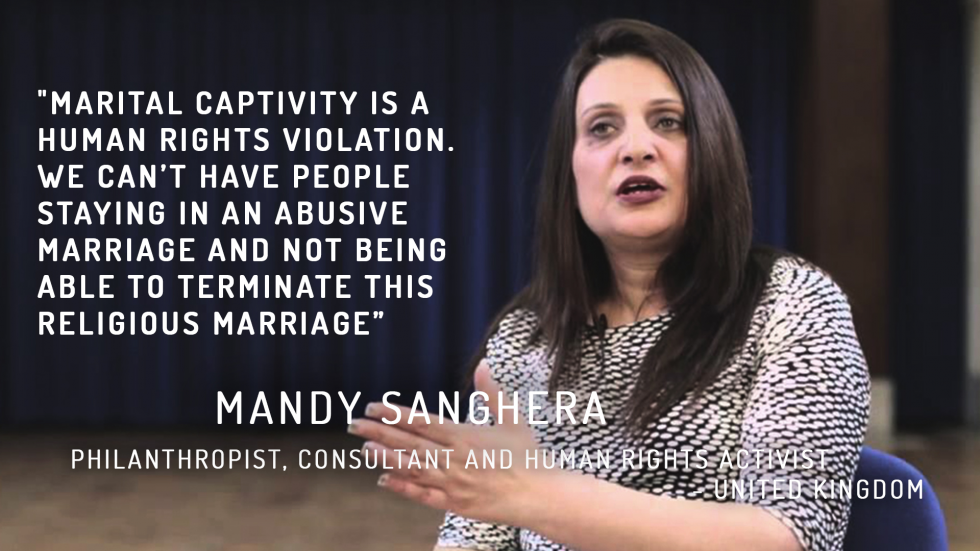